Ever since this weekend of fabulous author readings in the most beautiful inns in the Hamptons (White Fences Inn in Water Mill, Topping Rose in Bridgehampton, The 1770 House, Baker House 1650 and The Maidstone Hotel in East Hampton) I can’t stop reliving my all-time worst book signing. Each one of those inns I just listed is more enchanting than the next and I was thrilled to design the flowers for all of these incredible places. It was any author’s/designer’s dream scenario: the magnificent porches, the pristine dining and the warm cookies at White Fences Inn, the antique charm of 1770 House, the magical arched vine entrance to Baker House 1650 and that barn at Topping Rose! Except for me it was an author’s “I dreamt I showed up to school naked having not done my homework and peed all over the floor” scenario because all weekend I was haunted by the memory of my most cringeworthy of all book signings. Not even the one I did in the train station, on Valentine’s Day, can top it.

Every time I remember this particular book signing, it gets a little worse. Maybe my memory plays tricks on me, but it’s hard to forget that I arrived late to my own book signing because I went back home for more copies of the book. I was fearful there wouldn’t be enough books to go around, only to discover that the only people who showed up were my husband, my son, one of the mom’s in my son’s class who I knew instantly wanted to leave, but had somehow gotten herself trapped in a middle seat in a very compact seating arrangement for fifty, and the book store owner’s wife. At one point another woman wandered in looking for the ladies room and took a seat while she waited for the bathroom to become available.

My son was sitting in the front row engrossed in some kind of hand held gaming device that was popular at the time and he kept looking up at me while I was giving my little speech indicating that he’d also like to leave. I was spewing words into a sea of empty chairs, using my thickest New Jersey accent, a nervous tic (at one point I said “wit” instead of “with”) not knowing what I was saying or even what my book was about when suddenly there was a commotion in the back room of the bookstore and several more people appeared and sat down. And then a few more trickled in, just enough to make it look really not crowded.

I just kept talking to almost no one, wishing I’d done virtually anything else with my life. Clown school would have been a better choice. Why did I choose to sit there for hours stringing words together? So I could read what I wrote back to myself? Why do writers insist on writing when most of the time no one’s listening? How does it help them? Unless the book is a How-To, what exactly are we trying to achieve? Some kind of connection with the human spirit? You could just as easily read a book to make that happen.

There was nothing in my book alerting the nation about a possible threat or delivering some new medical breakthrough. It was essentially a book about a girl who loved a boy. And shoes. It was funny, though. I’ll admit that. But WHY God WHY did I write it?

At one point, my mouth was so dry I literally apologized for the clicking sounds I was making. And then, a miracle happened. I was saying something about the importance of women supporting each other in the workplace, when an actual human hand shot up with a question. Could it be that in my utterly humiliated, bewildered, language butchering state, I was saying something worthwhile? That I’d managed to pull off some kind of meeting of the minds with another living being about what it means to be a woman trying to make her way in the world? Was it possible I’d made an impact and that it didn’t matter how many people showed up as long as I touched one person so deeply they actually wanted to learn something by asking me a question?

“Yes you, over there, sitting next to the other person,” I said, calling on the kind hearted soul who raised her hand. “What is your question?”

“This might be dumb, but where did you get your boots?”
“Oh. I got them at Barney’s.”
“Do you think they still have them?” she asked
“I’m not sure. I got them last year. Are there any other questions?”
“Can Dad give me a ride to Zack’s?” my son asked.
“I guess so.”

The book store owner was sympathetic enough to step in and put an end to my misery shortly after the last audience question, the one about getting a ride to Zack’s.

I thanked him and swore to myself I’d never do another reading as long as I lived. But the truth is you have to do them, and sometimes they’re not so bad, and sometimes a lot of people show up and you feel better, even though you have to find a way to answer everyone’s questions, particularly your own. 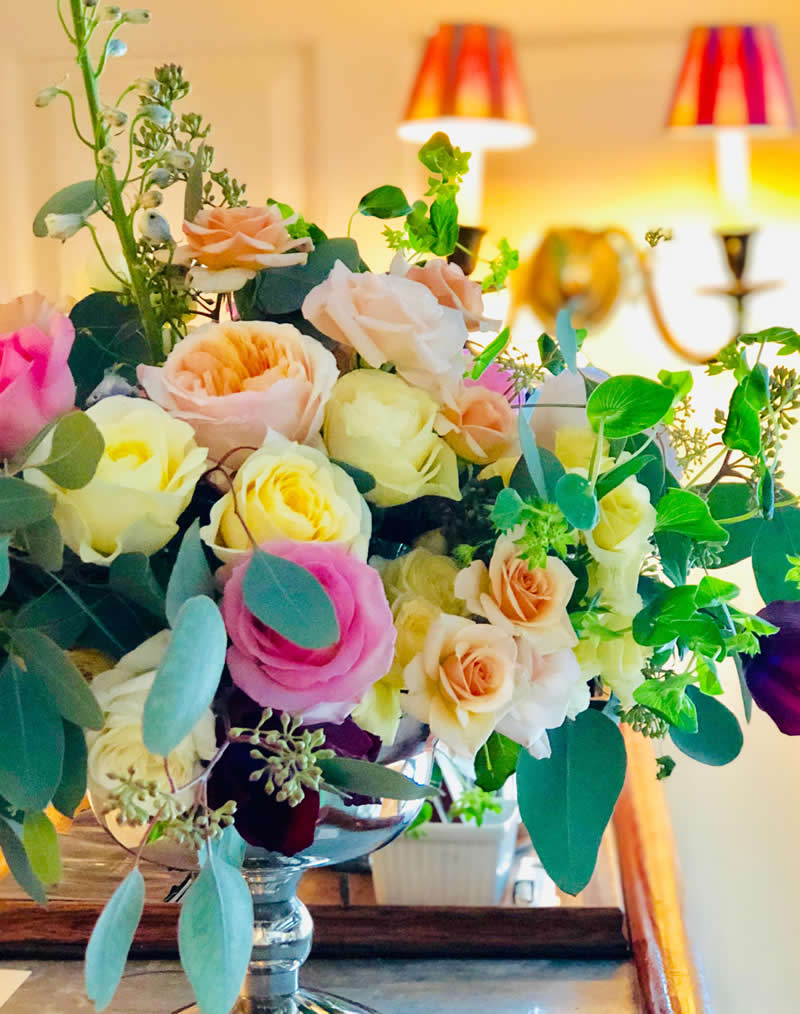